The Pierhead Building is a Grade I listed building and one of Cardiff’ most famous landmarks. It was built in 1897 as the headquarters for the Bute Dock Company and late became home to the Welsh Assembly. It was built in a Gothic Renaissance style and is highly detailed, with the exterior of the building finished in glazed terracotta. The ornate clock tower is known as the Big Ben of Wales.
Quadriga were appointed to carry out restoration work in 2011 with the work taking place over several phases. 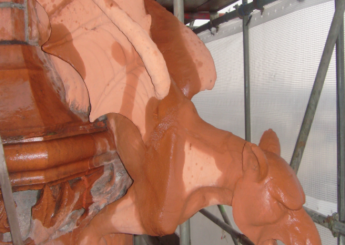 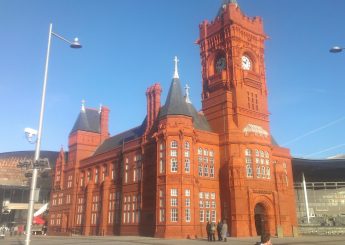 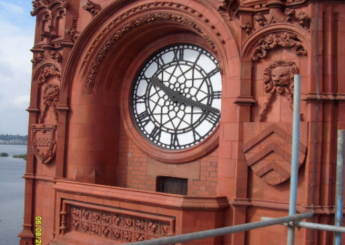 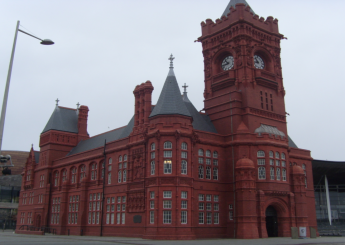