In 2009, Manchester Victoria, which houses a number of grade ii listed buildings, was voted the worst railway station in the United Kingdom. Quadriga completed a full façade fabric survey and in 2013 as part of a two-year, £44 million modernisation programme.
Quadriga Contracts LTD were awarded the ‘heritage package’. 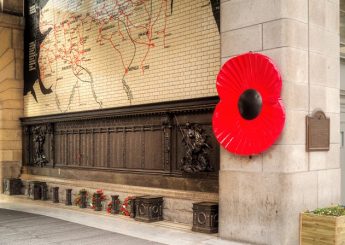 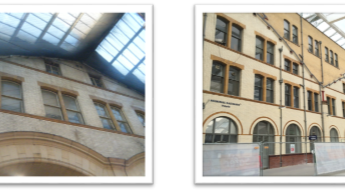 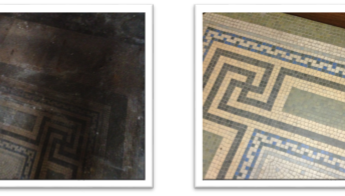 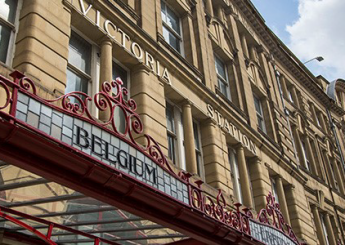 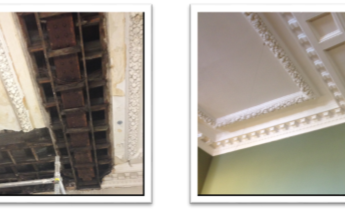 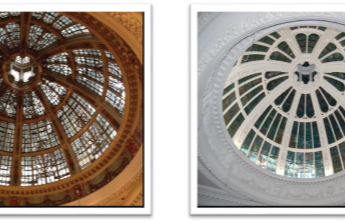 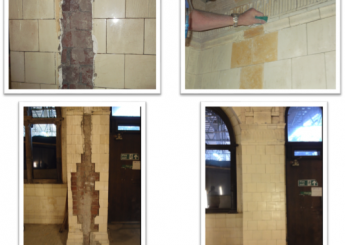 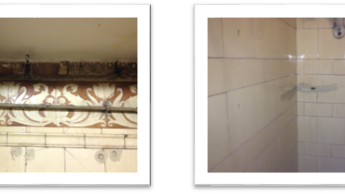 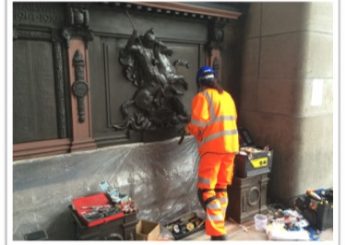