The main characteristics of neoclassical architecture are:

• Grandeur of scale – buildings tend to be large and imposing
• Simple geometric forms
• A focus on symmetry
• Repetition of elements such as windows and doors
• Greek or Roman style detailing
• Dramatic use of columns
• Expanses of blank wall space
• Long sequences of columns called colonnades
• The use of rotundas – buildings with a circular ground plan often covered by a dome
• The use of porticoes – a porch leading to building entrance, often supported by columns
Notable neoclassical structures in Britain: 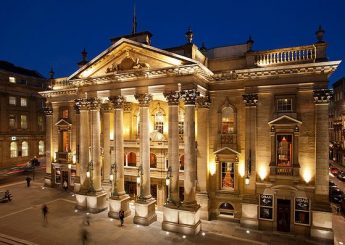 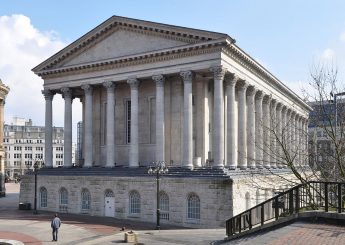 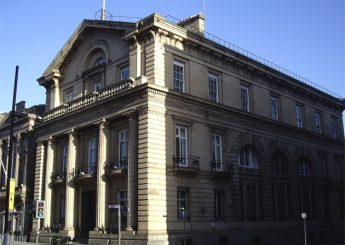 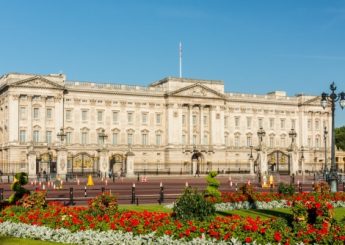 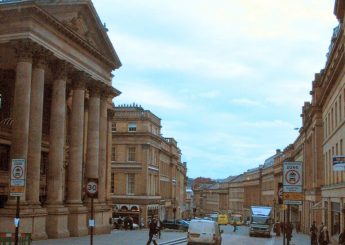 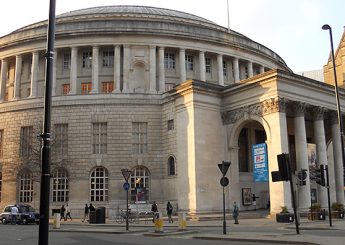