Manchester used to have its own zoo, Belle Vue Zoological gardens which boasted a variety of exotic animals. There were plans to add an elephant to the zoo and the owners bought an asian elephant called Maharajah from a closing zoo in Edinburgh. Unfortunately the plans went awry when Maharajah charged the train he was going to travel on and destroyed it. Accompanied by lion tamer Lorenzo Lawrence, Maharajah ended up travelling the 200 mile journey on foot which took 10 days. You can visit the elephant who walked from Edinburgh to Manchester as his skeleton is on display at the Manchester museum! 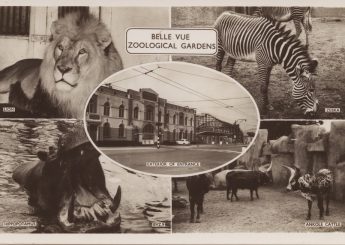 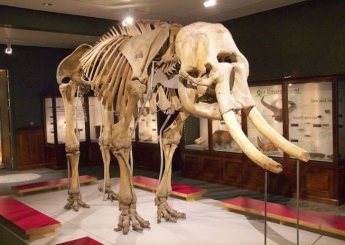 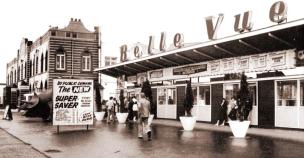