Did you know that a number of scenes from the BBC drama Peaky Blinders were filmed in Manchester?

One location used in the series was London Road Fire Station, where Cillian Murphy can be seen standing on a balcony overlooking the central courtyard. Boxing scenes were also filmed in the old engine room, pictured below (the 1980s Boddies bitter advert wasn’t featured!)

Quadriga are currently working on the restoration of London Road Fire Station which will see this iconic Grade II* building brought back to life in the form of bars, restaurants and a hotel, all complete with original features. 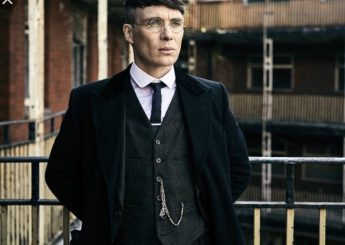