Today is World Book Day and in honour of it we’re looking at how Manchester has shaped the literary world and why, in October 2017 it was named a UNESCO City of Literature. The City of Literature status recognises Manchester’s outstanding literary history and contributions to literary culture.

Manchester is home to 22 public libraries and the first public lending library, Chetham’s was founded here in 1653 and is the oldest public library in the English-speaking world. The entire collection housed at Chetham’s has been designated one of international importance. The city is also proud to be home to neo-gothic wonder, John Ryland’s Library which is part of The University of Manchester. The Victorian building houses rare books, manuscripts and archives spanning over 5,000 years.

The city has spawned and shaped a myriad of literary artists, often radical in their writing. They include Elizabeth Gaskell, Anthony Burgess, best remembered for his dystopian novel, A Clockwork Orange and radical philosophers Friedrich Engels and Karl Marx. 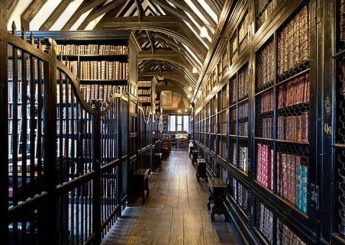 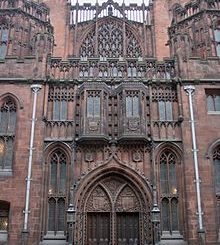 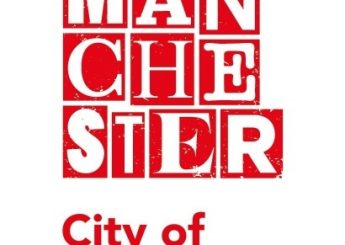 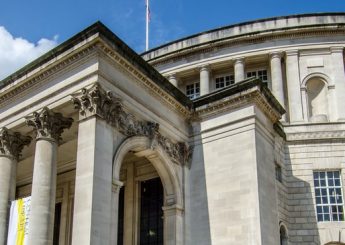